The Department of Philosophy and Social Sciences of Chinese Academy of Sciences was instituted.

The Graduate School of Chinese Academy of Social Sciences was set up as one of the forerunners of graduate education in humanities and social sciences in China. 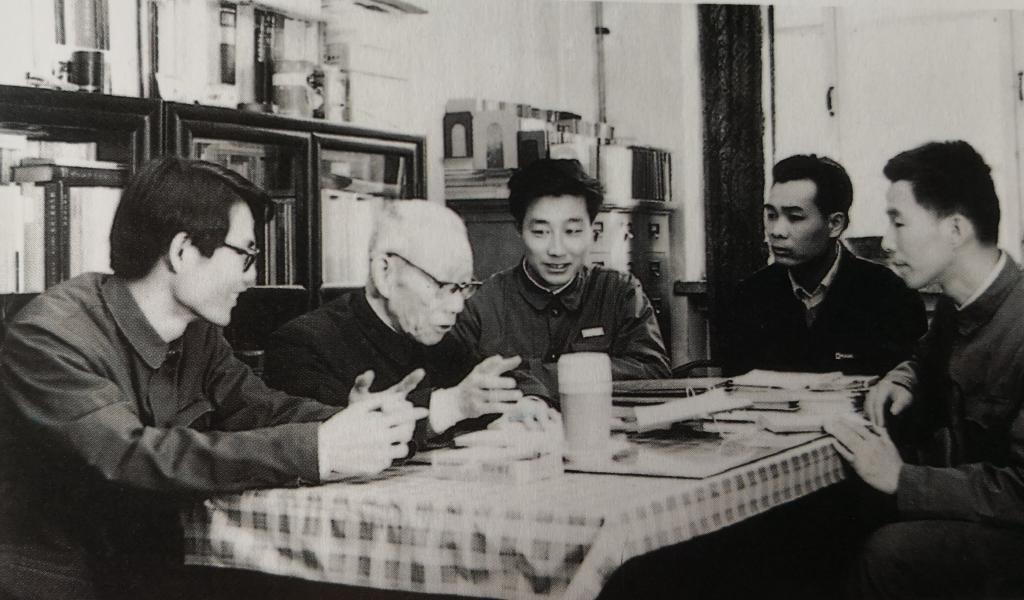 ● Prof. Lv Shuxiang, UCASS Member, former Director of the Institute of Linguistics gave a seminar in 1979. 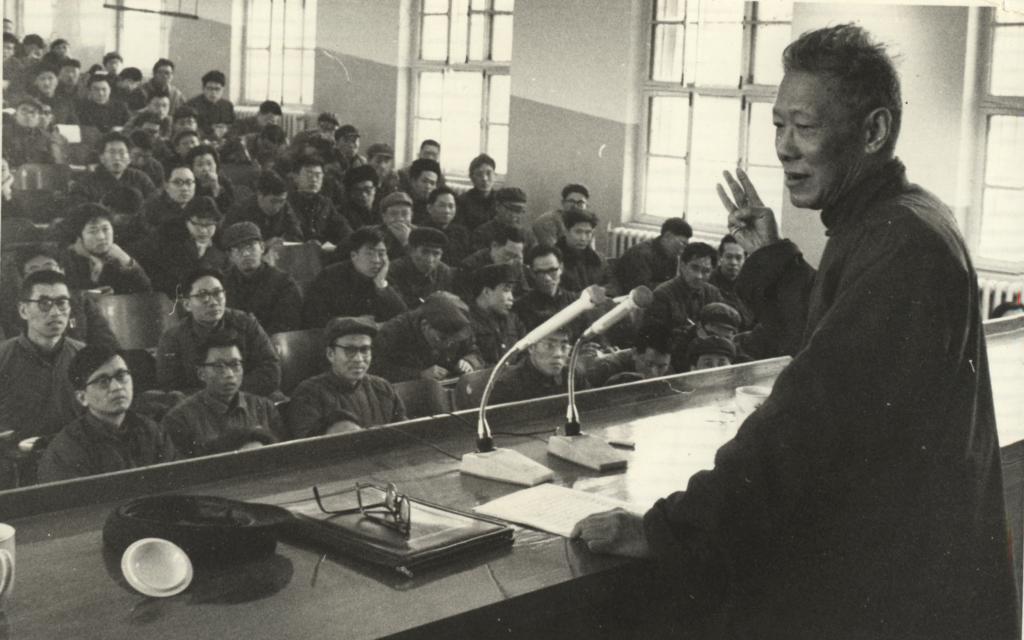 ● Prof. Xu Dixin, former Vice president of CASS, Director of the Institute of Economics gave a lecture to GSCASS students in 1981. 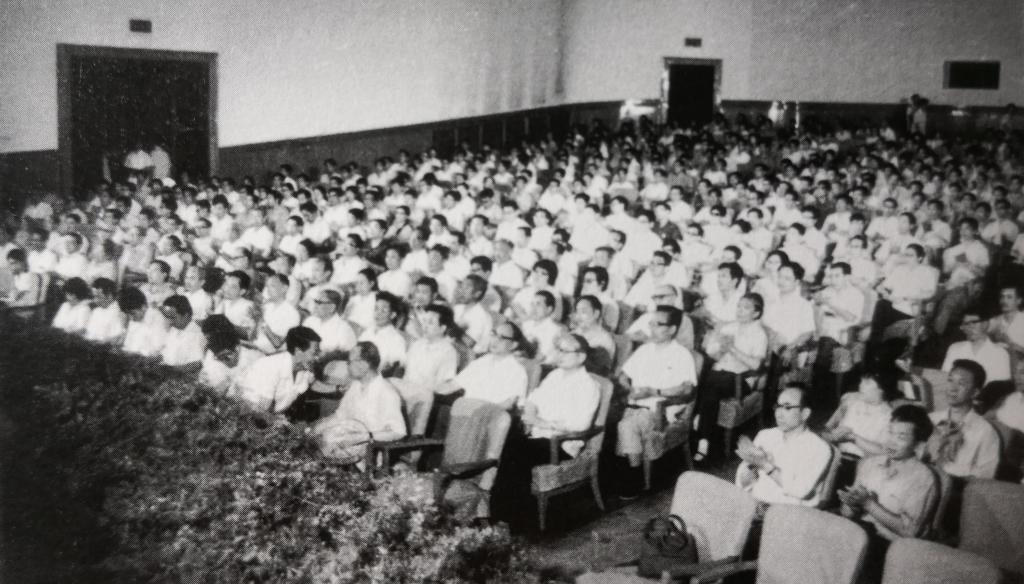 ● The degree-conferring and graduation ceremony of the grade 1978 was held in 1982. 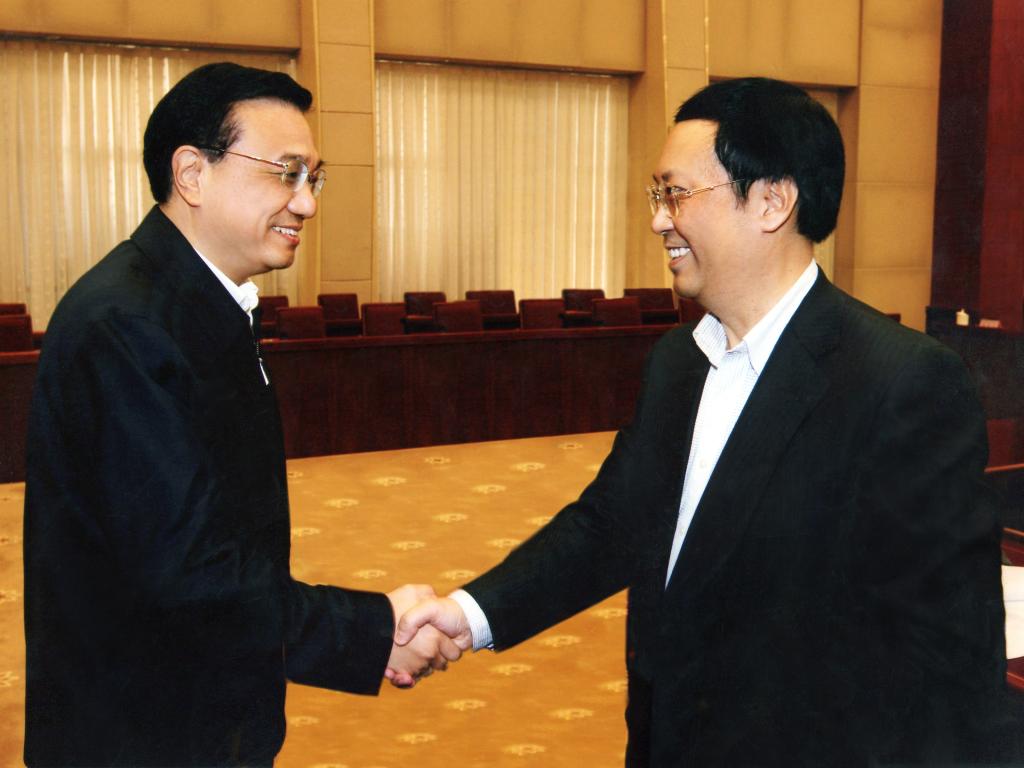 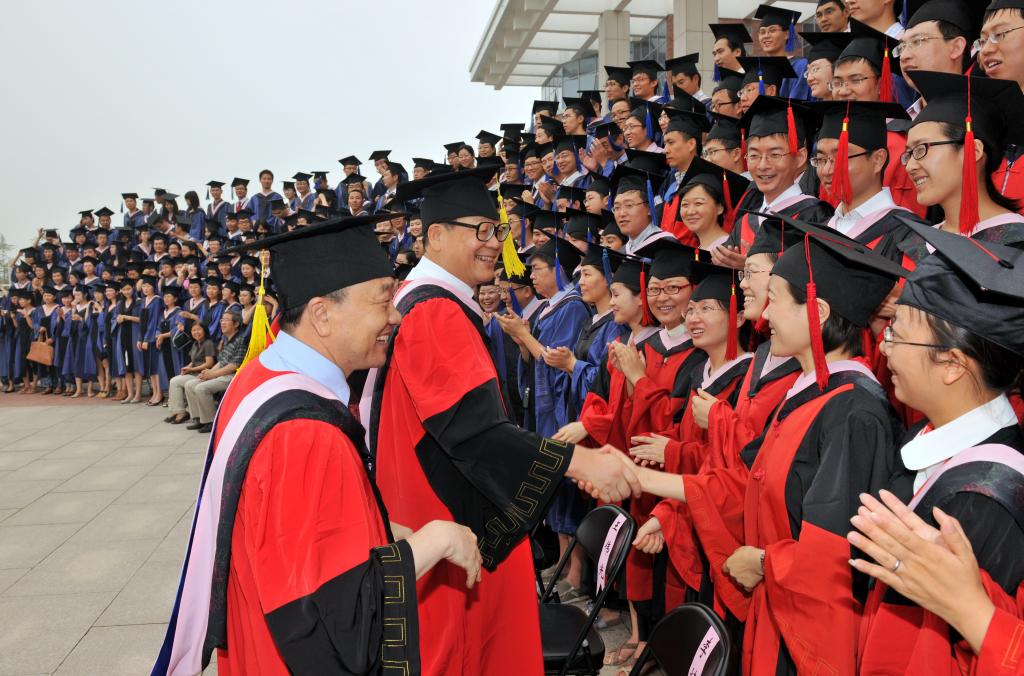